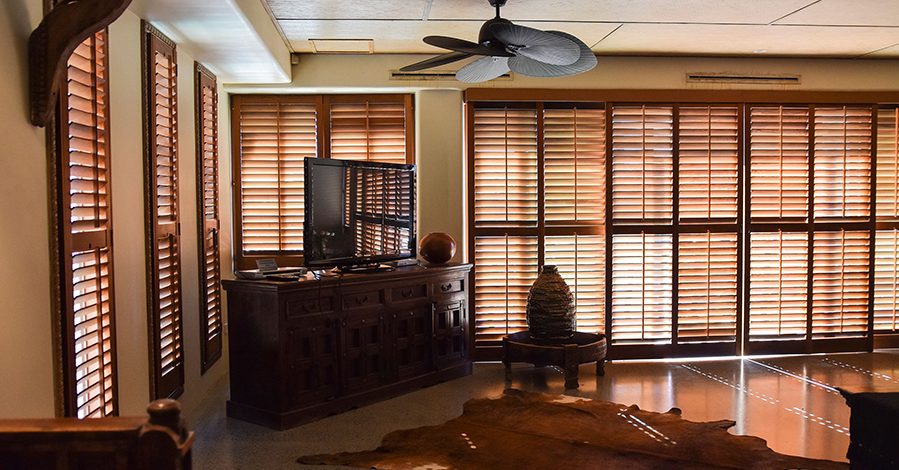 Few decades back, people used styling to their windows and since wood is abundantly available, wood is widely used due to durability, classic style and easy maintenance. Shutters are thought of as a standard fixture on historical buildings since in Europe to Asia. Although shutters are in use almost universally, it is difficult to determine the exact historical origins of the use of shutters.

It is commonly believed that shutters were first used in ancient Greece in order to provide light control, ventilation and protection in that tropical environment. Those first shutters were likely constructed with fixed louvers made out of marble. Eventually, the concept of shutters spread throughout the Mediterranean, and the form began to change. Wood started to replace marble as a more suitable material for production, and designers started developing movable louver shutters to allow varying amounts of light and air into a room. 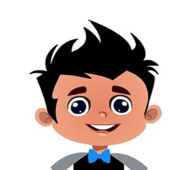 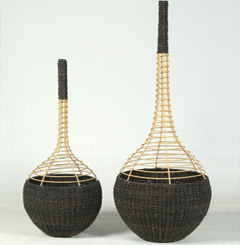